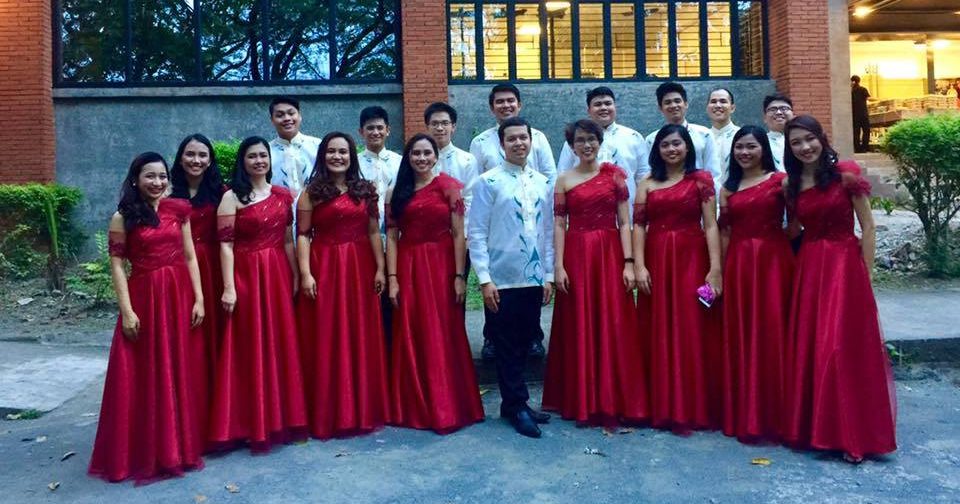 Last March 4, 2016, PharmJAM was one the finalists in the 1st Gawad Pangulo Choral Competition held at the UP Theater. This year, they will once again be performing on stage as a finalist in the 2nd Gawad Pangulo Choral Competition. Support our very own UP College of Pharmacy students and professors as they exhibit their harmonious voices on January 30, 2017, Monday, at the UP Film Center. The Pharmacy Junior Ambassadors of Music (PharmJAM) was one of the finalists in the recently concluded 2nd Gawad Pangulo Choral Competition held last January 30, 2017 at the Cine Adarna, UP Film Institute. The competing group, composed of students and faculty of the College, was the lone representative of UP Manila. PharmJAM sang their interpretation of the contest piece ISANG UNIBERSIDAD – a song of tribute to UP (composed by Dr. Raul Navarro). The choice piece of the group is REVELATIONS 21:4 – a bible verse translated in Yakan. The piece was composed by Alshamir Bryan B. Aripuddin who is also the conductor of the group.

The event was attended by students, faculty and alumni from the different constituent universities.